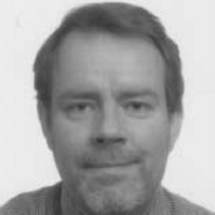 Erik Jan Marinissen is Scientific Director at IMEC vzw in Leuven, Belgium, the world-leading independent R&D center in nanoelectronics technology. His current research on IC test and design-for-test covers topics as diverse as 3D-stacked ICs, CMOS below 10nm, silicon photonics, and STT-MRAMs. Marinissen is also Visiting Researcher at Eindhoven University of Technology in the Netherlands. Previously, he worked at NXP Semiconductors and Philips Research in Eindhoven, Nijmegen, and Sunnyvale, CA. Marinissen holds an MSc degree in Computing Science (1990) and a PDEng degree in Software Technology (1992), both from Eindhoven University of Technology.

Marinissen’s research interests include all topics in the domain of test and debug of micro-electronics. He served as Editor-in-Chief of IEEE Std 1500 and as founder/chair (currently vice-chair) of the IEEE Std P1838 Working Group on 3D-SIC test access. Marinissen served as general/program chair of several large conferences (including ETW’03, ETS’06, and DATE’13) and founded and chaired three workshops himself: ‘Diagnostic Services in Network-on-Chips’ (DSNOC), ‘3D Integration’, and ‘Testing of Three-Dimensional Stacked Integrated Circuits’ (3D-TEST). He serves on numerous conference committees, including ATS, DATE, ETS, ITC, and VTS, and on the editorial boards of IEEE Design & Test and Springer’s Journal of Electronic Testing: Theory and Applications (JETTA).

Marinissen is (co-)author of one book, 13 book chapters, 275+ journal and conference papers (h-index: 42), and (co-)inventor of 18 patent families. He has been teaching numerous courses on test technology for the Philips Centre of Technical Training, as well as 28 tutorials at international conferences. Marinissen has supervised 43 international MSc and PhD students. He is an IEEE Fellow, Computer Society Golden Core Member, elected member of the IEEE Computer Society’s Board of Governors, and member of the Patient Researchers Working Group of the Dutch Parkinson’s Disease Association.

ITC (International Test Conference) is the leading conference in the field of test and design-for-test. Erik Jan is the number 1 most-cited author of ITC papers over the last 25 editions. 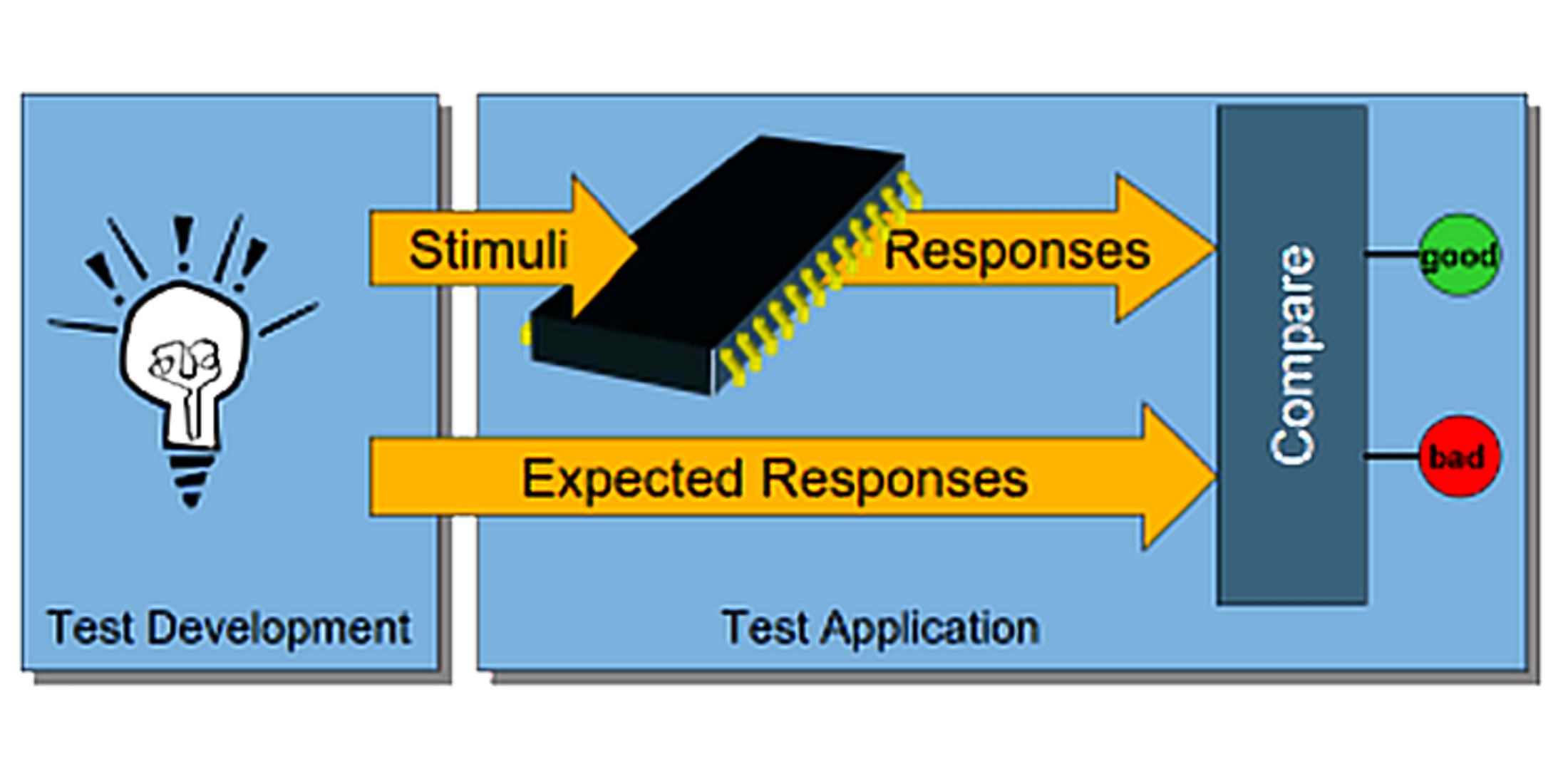