Walter Baets has a background in econometrics, a discipline that, according to him, is only useful if nothing changes. After a decade of modeling, he moved to a world much more exciting, that of innovation. “The world isn’t as stable as we often assume. In fact, change has been accelerating for the last ten or fifteen years. In that rapidly changing world, innovation is crucial.” Switching from corporate econometrics to a PhD position at age 35, he came into contact with artificial intelligence and complexity theory. In his subsequent academic career of more than two decades, he immersed himself in innovation. 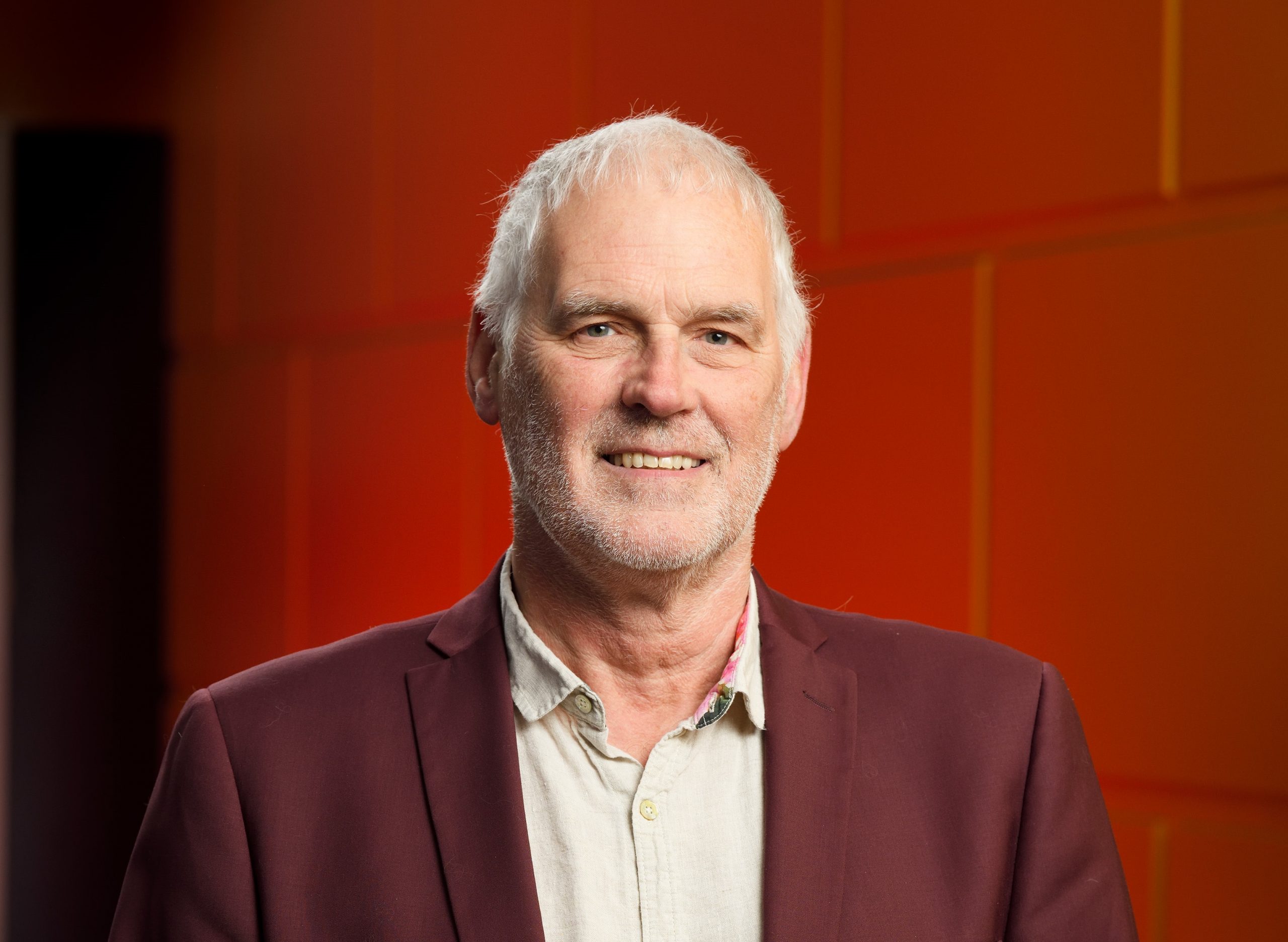 Baets got involved in several initiatives to set up ecosystems, including the campus d’innovation numérique in Aix-en-Provence, known as “The Camp.” “A lot of companies in France and all over Europe have problems with the exponential revolution,” he points out. “They understand it to a certain extent, but what to do with it? Organizations like Singularity University paint beautiful vistas, but what do they mean for companies?” The Camp wanted to teach companies how to deal with disruptive technology and exponential growth. Not every business can grow into an imaginative unicorn with a market capital of one billion in just a few years, but it’s important to understand the new laws and how you can make the most of them.

Five years ago, a few people from Eindhoven were also thinking about this. Especially about how they could make Dutch high tech even more successful. That’s how Baets came into contact with Eindhoven University of Technology professor Maarten Steinbuch, who, looking for inspiration, also came knocking on his door in Aix-en-Provence. Steinbuch’s ideas eventually resulted in the establishment of Eindhoven Engine. Baets received a part-time appointment there to shape his own ideas.

'Once it's put on the agenda, it often ebbs away.'

“The whole idea isn’t so much about building technology,” Baets says about Eindhoven Engine. “They can do that in Eindhoven like no other. But what opportunities does that technology offer for my company or organization? How can we do more socially responsible things? Everyone would like to do that, but once it’s put on the agenda, it often ebbs away. How can you build that into your business model? If you know what the problem is and what the solutions are, it becomes systems engineering. And for that, we’ve got a fantastic training here already.”

What knowledge or input do we lack exactly?

“We start thinking in terms of solutions far too quickly and we don’t spend nearly enough time understanding the problem. What are we doing it for? What’s the added value? What’s the market waiting for? We often see a new technology and think of cool things for it, but we never start with the big societal problems. How can we meaningfully address those in a financially viable way?”

Because we’re fascinated with technology, we’re too focused on that?

“Exactly. We’re already very good at that, but before we start building, we also need to think about a business model that’s scalable and financially viable.”

The new training, ‘Business model innovation in an exponential world,’ is aimed at people in technical environments?

“Yes. It’s for people who want to start thinking more responsibly about how can they get closer to the market and solve relevant problems before diving into technology. The training isn’t about technology; it’s about business model innovation.”

“It’s going to consist of eight half-day sessions in total. The first six are about design thinking and systems thinking. Each session starts with a short introduction, after which the participants get to work on a concrete project, in such a way that every team has a solution for their problem by the end of the day. People can bring a case from their company, or we hand out a problem to them. For the participants, it’s a change process – they go through a transformational journey.”

Walter Baets: “You can only enter a systems engineering process when you know where you want to go.”

Why this combination of design thinking and systems thinking?

“In the last ten to fifteen years, it has become clear that design thinking is very useful to come up with products or services that are close to the customer. You talk extensively with customers and then in a creative and interactive process define what you want to develop. We’re supplementing that with systems thinking. That’s not the same as systems engineering. It’s an approach to get a clear picture of the problem within the whole context. So, we enrich design thinking with system insight and overview. After three days, participants have a project, a scenario embedded in the context. The fourth day is mainly about leadership. To realize your project, what kind of team do you need? How should you guide it? On this last day, participants also reflect on the process they followed during the previous days. They look back at their role in that process. What have they learned? It has an impact on their personal transformation.”

Who is this useful for?

“For people who want to start technical developments and think about new business models. People who want to do something meaningful for this world. Apart from technology. Innovation managers, business developers or people closer to technical development. In any case, they need to understand that you can only enter a systems engineering process when you know where you want to go. The training provides the experience for that. They don’t have to solve major social problems, but they do learn how they can contribute to them as a company.”

One of the sources of inspiration for Eindhoven Engine was the Philips Natuurkundig Laboratorium, also known as Natlab. This closed innovation machine no longer exists. The idea is for the Eindhoven ecosystem to take over, adding the reality of an exponentially changing world. Baets: “Then it’s not about exponential growth, but about exponential technology. Data science is the most obvious, but various technologies are enabling things that were impossible ten, fifteen years ago. How do you make sense of that, or how can you use it? That’s a very important question – one that will also be asked during the training.”

So you’ll learn to take exponential influences into account?

“Exactly. Because the world is so uncertain and changing rapidly, you have to spend a lot of time on that. Exponential technology has changed the world dramatically and has made it incredibly uncertain. So it’s important to think about that very carefully before you start solving a problem or putting money into a development. The word ‘exponential’ should be interpreted broadly. As far as I’m concerned, it’s about rapid change, with the war in Ukraine as a very unfortunate but clear example.”