Due to the great interest and need for knowledge about the influence of passive damping in precision technology, the High Tech Institute and Mechatronics Academy are organizing a second, extended-edition of the new training Passive damping for high tech systems next autumn.

The first edition of the training Passive damping for high tech systems, last April, was fully booked. Participants came from high-tech OEMs, research institutes and first-tier suppliers, both from the Netherlands and abroad. “The brand-new training was unanimously praised by a very enthusiastic group of twelve participants with good interaction,” said Hans Vermeulen.

The only drawback was the somewhat short duration. Participants found two and a half days a little lean. They expressed the wish to add half a day to have more time to be able to work out a case. One of the participants even advised to extend the training to a full week. As a result, trainers Kees Verbaan and Hans Vermeulen, guest speaker Stan van der Meulen and course leader Adrian Rankers have decided to extend the coming edition, that starts on 19 November, by half a day. “That way we create more time for different exercises,” says Rankers.

The enthusiasm about the content and the trainers was shared by everyone. “Passive damping is part of a complex dynamic world and I really liked the diversity of the course,” one participant noted.

Various topics were mentioned as useful elements, such as ‘how to adjust the stiffness contribution of the damper’, ‘how to design a damper made of rubber’, ‘aspects in the different design steps’, ‘differences in narrow and broad band damping’, ‘how to model a system with passive damping’ and ‘how to select materials for passive damping’. One participant expressed his surprise: “Dampers made out of liquid, never thought about that!” Another summarized: “Excellent training, very inspiring, I already have multiple ideas how to use passive damping in actual systems.”

According to Kees Verbaan, “Participants in last April’s edition were mainly from high-end companies that design systems with high demands on accuracy. Despite the diversity of application areas, varying from stages and handlers to beam lines, most participants appeared to be somehow active in the field of dynamics and wanted to understand the possibilities of damping for their particular area.”

Due to the range of the participants, each of them favored different topics. For some, modeling and optimization was the most instructive, while others were more interested in rules of thumb and understanding of dampers. “This is not a math course,” said Verbaan, continuing, “Because of the global approach to this topic, most of them were helped by the overview that was created by the combination of topics. As a result, the content fit different people in different ways.” 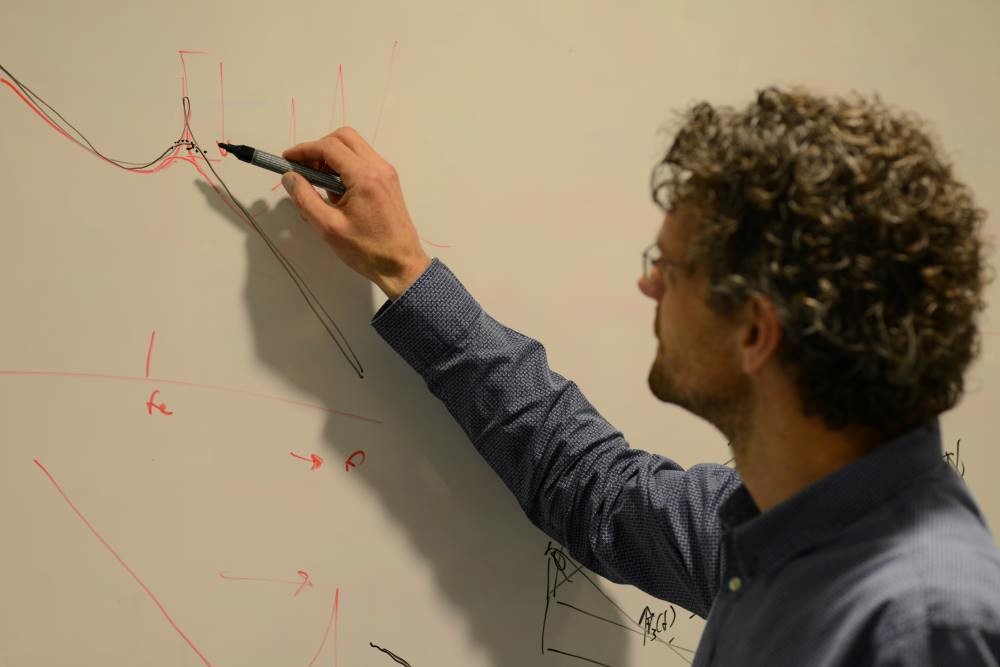