His two passions run like two red threads through his career. At Philips, at the Eindhoven University of Technology and at NTS, Pieter Nuij became one of the leading figures in experimental techniques and validation in mechatronics. In all these places he also profiled himself as a teacher. He now has his own consultancy firm, Madycon, and is one of the course leaders at the High Tech Institute’s ‘Experimental techniques in mechatronics’ training.

“It was a fantastic period.” With great pleasure and nostalgia Pieter Nuij looks back on his time at the renowned Philips CFT. “We were at the forefront of mechatronics, developing things that simply didn’t exist yet. We worked in a group that was bursting with energy and under the inspiring leadership of Jan van Eijk, Adrian Rankers, Herman Soemers and Maarten Steinbuch, among others.”

It is there, in the Philips offices at Strijp-S in Eindhoven, that Nuij can further explore his passion for which he laid the foundation during his graduation work at TU Eindhoven and during an earlier Philips assignment in the Optical Disc Mastering group: experimental techniques. “It is often very interesting to track, trace and troubleshoot”, says Nuij. “The combination of making measurements and analyzing why the system doesn’t do what is expected. You have to look broadly and open-mindedly identify and test all possibilities.” In addition, Nuij gets a lot of energy from transferring his knowledge. At CFT he stood at the cradle of the course ‘Experimental techniques and mechatronics’, provided by Philips’ training branch CTT.

This combination led Steinbuch to ask Nuij to join him on the transfer to the Eindhoven University of Technology when he was appointed fulltime professor in 1999. “Steinbuch was looking for someone to bring the experimental techniques in the lab back up to par and he thought that I should be the guy to do that,” says Nuij, who is hired as an assistant professor on the condition that he would obtain his PhD degree “within the foreseeable future”. Eventually Nuij does indeed succeed in doing so in 2007, “with two children on my knee, a full-time job, an understanding wife and Maarten as an inspiration”. 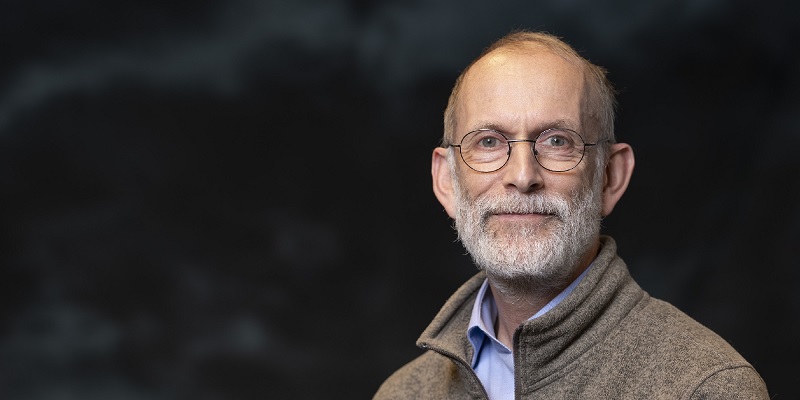 Pieter Nuij: “The validation of the design, including physical measurements, is very often sacrificed.”

Nuij remains at the TU Eindhoven until 2013. “I was able to fully satisfy my interest in vibrations and vibration analysis, and could completely lose myself in the education side – freshman lectures in signal analysis with two hundred people in the room, awesome.”

Ultimately, Nuij leaves because he does not agree with the way education is viewed. “To put it bluntly, I see universities as a supplier of two products: high-quality knowledge and damn good engineers,” he explains. “But what you saw is that the quality of research groups is measured much more by the number of publications than by the level of the graduates. Moreover, students were given less and less time to master the material. During that time I was also a study advisor for five years where I saw up close that students simply need time to digest material. You can’t just force it through.”

'More and more educational activities were considered chores because they stood in the way of the acquisition of projects.'

“In addition, there is no dual career system at universities,” Nuij continues. “The only way to get a promotion is through the scientific route, from assistant professor to associate professor. The strange thing is that the term ‘professor’ implies teaching is involved, but you saw that more and more educational activities were considered chores because they stood in the way of the acquisition of projects.”

Things are starting to frustrate him so badly that Nuij is switching back to industry, to NTS in Eindhoven. There too, training is an important part of his job description. And that training is necessary, says Nuij. “In the industry, developments are always pressed for time. This means that the factory acceptance test is done briefly at the very last moment, is curtailed or even skipped altogether. The validation of the design, including physical measurements, is very often sacrificed.”

Nuij also notices that even at a reasonably large party such as NTS, experimental techniques in mechatronics are a specialty that is not required forty hours a week. “Engineers who take it upon them part-time are eventually sucked in a different direction because there is more work to be done elsewhere. And with that, the focus disappears completely. Hiring an outside consultant is a good alternative, although companies feel it is more expensive. But that isn’t the case. The sooner you call in a specialist, the better. Fortunately, there are also plenty of companies that are serious about validation.”

“The other side to the story is that there is an increasing emphasis on simulation in the design process,” continues Nuij. “With that, developers hope to make their design first time right. In my experience, very good simulation specialists sometimes loathe validation tests. It can be confronting when such a test shows that something is wrong with your work. I regularly sense that that explains the reluctance to test it. That is a shame, because it decreases the ability to learn about the quality of your models. That feedback loop is often missing.”

'I don’t believe the software will ever become so good that a specialist becomes redundant.'

Simulation tools and digital twin packages are getting better every year. Does Nuij think that they ever will be sufficient to guarantee the quality of the design? “User-friendliness is indeed increasing. But with that, you run the risk of being lulled to sleep. I’m getting nervous when people say: “That software is so powerful, it doesn’t make mistakes anymore.” Then you are really missing the real picture. You will absolutely have to remain critical of the outcome, do not rely on it blindly. When using that software, you must also be able to test partial results in an experimental setting. It is quite possible that the software will become so user-friendly that those tests are very easy to perform. But you have to keep testing. I don’t believe the software will ever become so good that a specialist becomes redundant.” 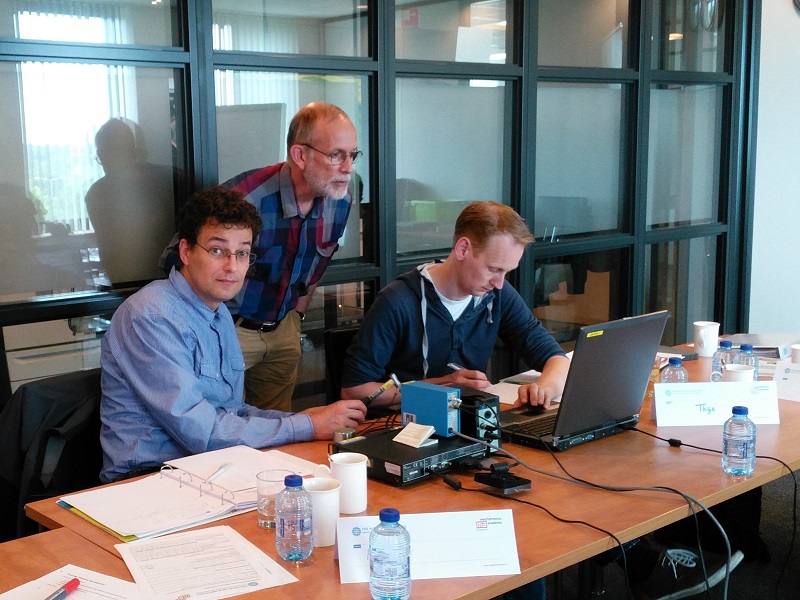 'In the training, we consciously work with outdated equipment.'

Why is it so difficult to measure a mechatronic system? “That has a number of facets. First, it requires the right hardware,” Nuij replies. “Expensive items have to be bought. You can also go for cheaper devices, but they will give you questionable results and that will end up being much more expensive. You need to understand the hardware and know what you need when purchasing them. That already requires quite a bit of basic knowledge. And than you also need to use that equipment properly. There are many buttons that allow you to make big mistakes very easily. The results come out in 16-bit deep color, but that doesn’t say it’s any good.”

“The same applies to the required software,” Nuij continues. “The suites for vibration analysis are priced competitively; you are easily talking about thousands of euros. Much more than, for example, a Matlab license that can also be used much more widely. So it proves difficult to get approval from your boss. Here in the region, Mescope from the American Vibrant Technlogies is the most used vibration analysis software. But there are more, such as solutions from Siemens and the Danish Brüel & Kjaer.”

“Third, there is a good dose of craftsmanship involved. It is an exotic competence, but an indispensable one. You have to be able to do the manual work. You need a certain experimental skill to excite the construction in the right way, for example with a hammer with a built-in force sensor. You will also have to take into account that somewhere a connector is not working properly or that the accelerometer may not be properly secured. If you don’t know where to look, you can easily miss that sort of thing.”

Precisely this practical side is why the training ‘Experimental techniques in mechatronics’ of High Tech Institute, a continuation of the old CTT course, has been temporarily suspended. “You can’t do that online,” says Nuij, who is one of the teachers. “After corona we will continue.”

Pre-corona the course consisted of many hands-on hours. “We consciously work with outdated equipment. And the software still runs on XP,” laughs Nuij. “Those measuring systems still allow students to make mistakes. If they then notice that the result is different from what they thought, the thinking process starts. You hear the pennies drop everywhere and as a teacher you have reached your goal.”

By the end of the training participants are asked to fill out an evaluation form. To the question: 'Would you recommend this training to others?' they responded with a 9.2 out of 10.

The Experimental techniques in mechatronics training exists of 3 days and will be held once a year.