Arnold Schout sees the signature of the production process on the product with every part he encounters. In his time at Philips CFT he gained a lot of experience with this. Since 2002 he has been working independently and as a trainer in design for manufacturing (DfM). In March 2020 his DfM training will start at High Tech Institute.

Arnold Schout can get annoyed: accepting design choices without knowing whether they are sufficiently feasible. He sees these design errors almost daily. “We are optimistic, opportunistic. We don’t see that there are production problems in the design or wait to solve them until they present themselves during the set-up of the production. That often leads to a long series of redesigns.”

Schout studied mechanical engineering at the HTS in Breda and Eindhoven University of Technology. His graduation project, carried out under Piet Veenstra, concerned the metal forming. “There I learned that manufacturing processes can be easily predicted and that you can calculate what can and cannot be made. You don’t have to try everything, but you can accurately predict what can be made on the basis of calculations.”

As a process engineer at Philips CFT he worked in the precision engineering group and developed manufacturing processes such as shaving cap forming. In 1990 they asked him to introduce design for manufacturing within Philips and put him in charge of a group of eight people who were working full-time with this method. He was also given the opportunity to use half a man’s capacity of each process group. They worked on a variety of products: lamps, televisions, CD players, shavers, “everything which is Philips”, summarizes Schout. 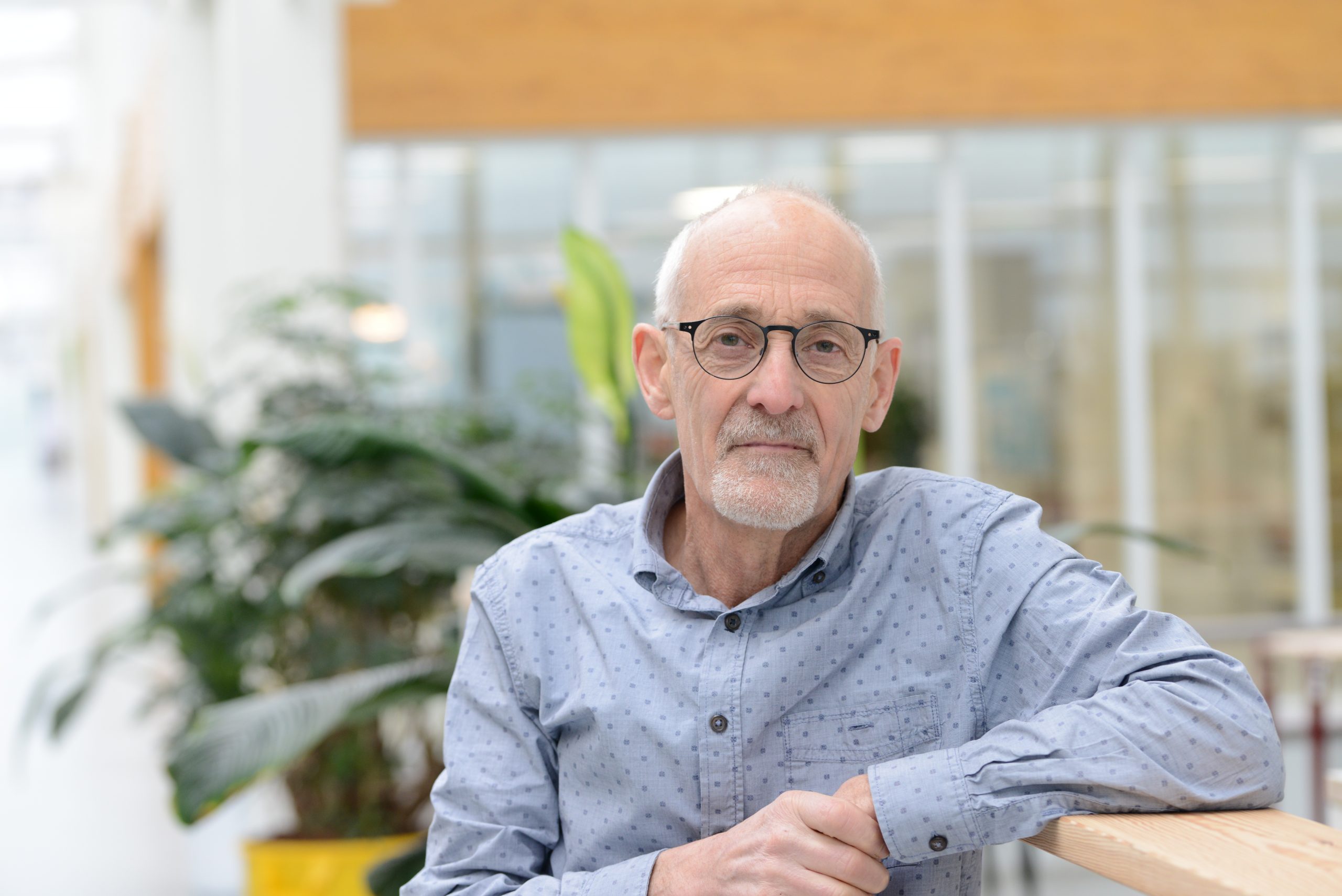 At that time, design for manufacturing was of increasing interest. DfM is a method to optimally match the product design with the manufacturing processes, so that the start-up of production runs smoothly. Initially, this discipline focused mainly on cost reduction: on making the next series cheaper.

'We no longer have a chance to reduce costs in a subsequent design. We have to get it right on the first try.'

The reason for the start-up of Schouts group was that the start-up of production at Philips was always disappointing. “It was always a rush to be on time at a trade fair with the new model and to deliver enough quantities when customers threatened to order.” A product that cannot be made properly can never be brought into production on time. Nowadays it is even more difficult, because the designers barely come into contact with production processes. The pressure is high. “We also no longer have a chance to reduce costs in a subsequent design. We have to get it right on the first try.”

How they had to assess the manufacturability was not immediately clear to the CFT’ers in the early days. There was no unambiguity in the assessment of manufacturability due to a lack of unambiguous criteria. “If you can’t measure, you can’t improve.” Schouts DfM group then decided to base an initial assessment of the manufacturability purely on the throughput time until they were able to produce at pace. Secondly, the optimization of the integral costs was added. “In this way, the preference could be given to a design that could be brought into production on time at an acceptable cost, instead of the lowest possible cost.”

In 1995 Schout felt it was time for a new challenge. He started working at Philips Optics. When that division was sold, he expected to go back to design for manufacturing. But unfortunately, the CFT had been greatly reduced and the focus on the discipline had disappeared within Philips. Schout decided to take his chances and started working as an independent consultant. “I knew how powerful the DfM method is.”

A designer who applies DfM must start by asking the right questions, says Schout. He not only needs to know whether a product is feasible. The real question is what effort is needed in throughput time and costs to achieve production. All manufacturing processes must first have been developed and released. “Producing at speed is always the ultimate goal. A designer must want to predict that and take it into account in the substantiation of the design choice,” says Schout. Taking this question seriously is the basis of manufacturability.

According to Schout, most designers are simply not able to link design and production. “Or they don’t have the time for it. They focus on the function. It has to be strong enough, stiff enough, fast enough, able to handle the processing temperature, and so on. They’ve got their hands full with that.” A possible solution is to offer knowledge and skills to the designers within a team when assessing the manufacturability. “Do that on time. In the concept choice you make decisive design choices with more or less time to get into production as a result. Usually there is not enough time.”

The vast majority of the integral costs and the total throughput time to production are determined within Schout’s method. A serious estimate is almost always sufficient to substantiate the design choice. “Of course, every supplier makes subtle differences in his production process, which they keep secret as much as possible. The difference they make is rarely decisive at this stage. But there is always a need for manufacturing process development.”

“For subtleties you have to keep talking to the manufacturers with specific manufacturing processes. The moment you make the design choice for a manufacturing process, you limit yourself to a number of manufacturing companies. Conversely, the choice of a manufacturer goes hand in hand with a specific production process. So you need to know in advance which one is promising. DfM does not advocate working out all the design alternatives. You need a good alternative that works and can get to the market on time and at an acceptable cost.” As soon as a certain variant meets these requirements, you no longer need to investigate the alternatives.

Design for manufacturing is more than just technique, states Schout. It’s also knowing how to organize it. The management should ask about it more. He gives the two most important questions they have to ask their team: when are we up to speed in production? What will the integral costs be if we continue with this? The answers need to be seriously substantiated. “If management knew what was being decided behind the drawing board, they would come looking over your shoulder.”

With nineteen years as a consultant, Schout sees that the biggest mistakes can still be traced back to missing answers to those questions. “Designing is hard work and mistakes are always made. With hindsight it is easy to say how things could have been better. But not trying to predict how long it will take and what the integral costs are, that is missing opportunities.”

As an example, Schout mentions a product designer who once asked him how much a product would cost if a hundred a year were to be made of it. Schout estimated a ton each in euros and remarked that it was not easy to produce. The designer quickly went to the supplier and then enthusiastically reported that production was possible. However, after further questioning it turned out that he could not tell when the prototype would be ready or how much it would cost. When production could start, he didn’t know at all. “So that designer didn’t know how to ask the right questions, even after I had warned him.”

Most design schools nowadays teach looking at production processes too little. Students also have little chance of seeing manufacturing processes, because the manufacturing world in the Netherlands has become smaller. “You have to find a way in. A manufacturing company wants to help you if it has a concrete chance of winning an assignment, but they don’t organize free excursions for designers.”

The attitude of the project leaders and managers is sometimes another obstacle for the designer. There is often a misunderstanding that applying design for manufacturing takes extra time in the development process. “My intention is to prevent the design from having to be done twice. But apparently extinguishing fires is more fun than preventing them.” The project leaders rightly want to go to production as soon as possible, but do not realise sufficiently that a lot of misery is unnecessary. DfM can often demonstrate that the fire can be prevented. “With DfM, you create value by preventing problems. As soon as you succeed, the problem becomes invisible.”

This article is written by Jessica Vermeer, tech editor of Mechatronica&Machinebouw.

High Tech Institute organizes the training 'Design for manufacturing' once or twice a year.  Besides, it is also available for incompany editions.