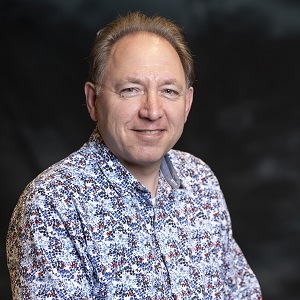 Herman Roebbers graduated in Electronic Engineering from the University Twente, The Netherlands, in 1989.

In the same year he started as Research Associate at Twente University, where during the following 4 years he worked on two STW projects in the realm of Parallel Control algorithms implemented on transputers. During this time he (co-)authored many papers and (co-)developed several courses on parallel computing and transputers, that he gave all over the world.

In 1995 he started work at embedded software company Philips TASS, which in 2007 became TASS and since January 2015 Altran Intelligent Systems. During this time, while at Philips Car Systems and subsequently Siemens VDO Automotive he helped to develop 3 MIPS-based navigation ASICS, specifying critical chip infrastructure. He was also responsible for the SW and debug tooling and chief troubleshooter. To help his colleagues find bugs more effectively he developed a two-day course on debugging MIPS-based ASICs using processor probes.

In parallel to this work he helped to grow the Hardware/Software Interfacing spearhead within (Philips) TASS by defining and coaching many graduation assignments for Polytechnic, University and OOTI students in generating FPGA code from Handel-C. This research resulted in one conference paper on automatically generating Handel-C from Simulink and many articles in Bits & Chips magazine and conferences.

Besides this he has organized several and attended many conferences on parallel programming using the Communicating Sequential Processes process algebra. He is also a member of the Programme Committee for these conferences, reviewing conference papers. Based on the general interest in more formally developing software and modeling he was one of the early adopters and supporters of Analytical Software Design, now Dezyne, and helped develop two TASS-internal workshops about ASD. The work on ASD resulted in one conference paper (how to integrate ASD generated code into a Linux kernel driver), several presentations at ASD user group meetings on the ASD work at TASS and one article and conference presentation in Bits & Chips.

Herman is also a regular guest lecturer at Fontys Polytechnic.

While working at the Holst Centre he worked with the Ultra Low Power group and implemented and benchmarked several ultra low power implementations of the same algorithm.

The Ultra Low Power course was developed as the first part of an Embedded Masterclass training under development for the Altran Academy. 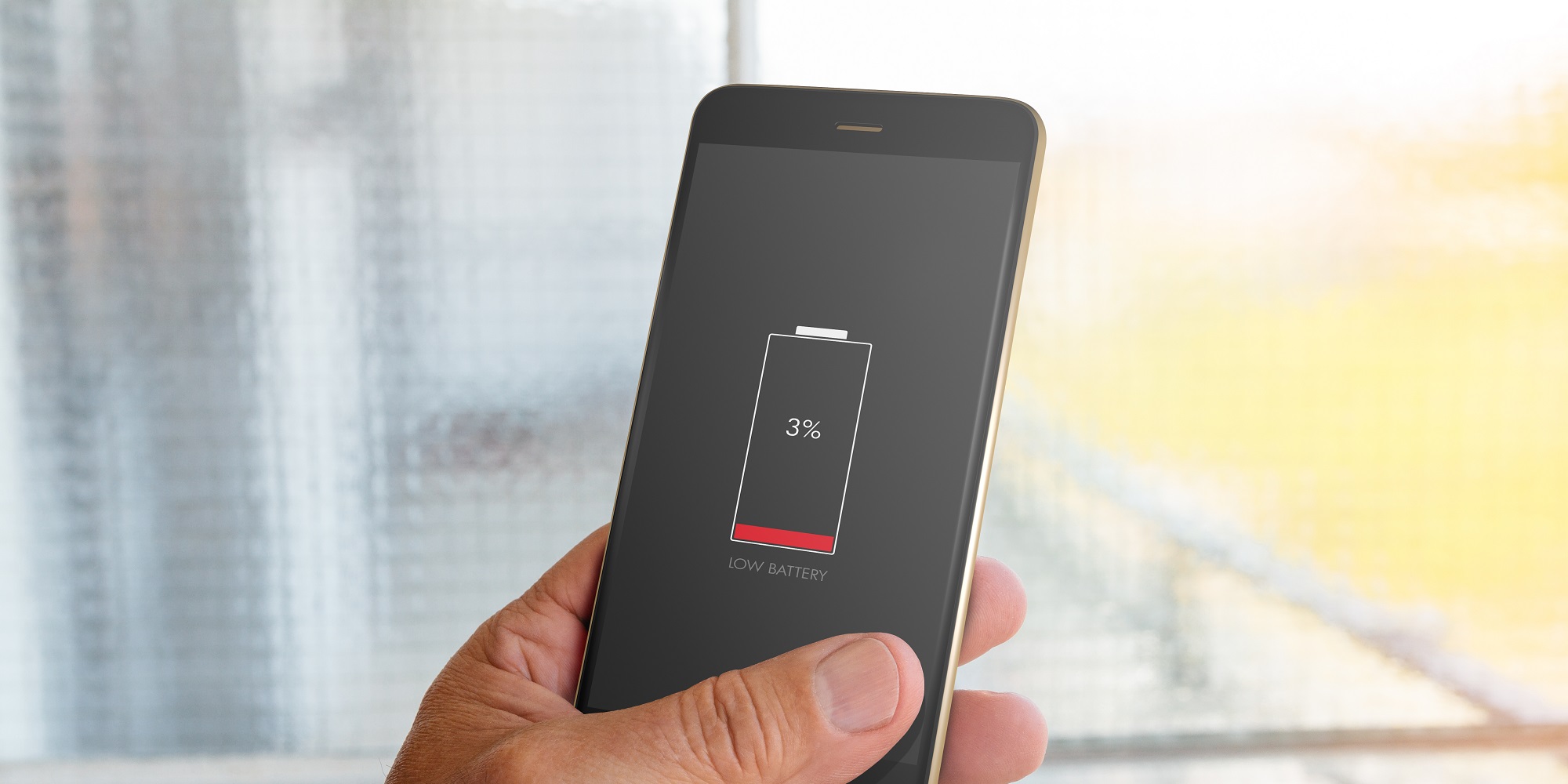