“Wendy Luiten describes the first two training days of her first online Cooling of Electronics. “I’m used to looking into the classroom. Then I immediately see how the material lands.” Because of this, the pace of this remote classroom is a bit slower according to Wendy. “In classroom trainings I talk to people and it’s easier to look over shoulders.”

When I call her on the evening of the second training day, Wendy says that she was quite tired the day before, but that this is a lot less now. “So there’s a certain amount of getting used to. I hope it stays that way for the next three days.” 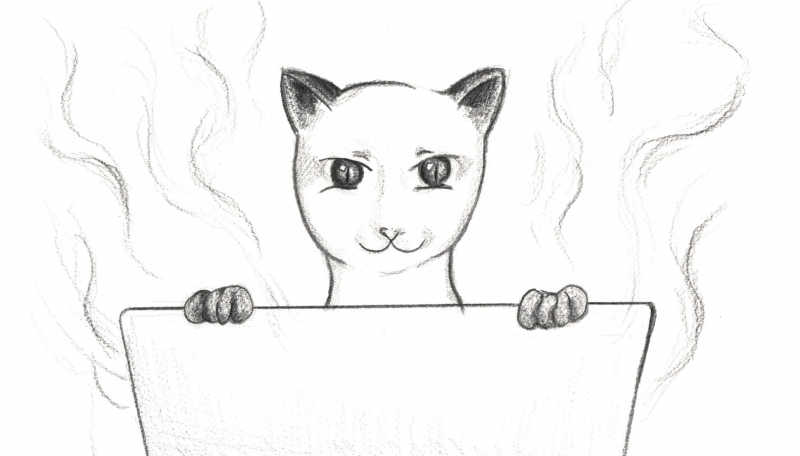 During Wendy’s presentations the cameras of many participants are off. Partly to squeeze the highest quality video and audio out of the connection. But it has also been common practice for many years for remote consultations. Wendy: “At video meetings, people say hello at the start, there’s a suggestion round and then the cameras go off. With image, the tension curve is also more intense.”

Furthermore – and this was also to be expected – students do not automatically look for each other during breaks for social talk. In the classroom version, there is usually a positive vibe at the coffee machine. “Now that’s almost gone,” says Wendy. “If I want them to look for each other, I have to give them a push. That’s nice for next time.”

'They have to make decisions at the CAD drawing level, because it's only a design when you can actually draw it.'

The Cooling of Electronics training course is strongly practice-oriented. “People often run into very practical things in their work. They often have more than enough theoretical background, but are faced with very simple decisions: where should the gap be, how much space do I save? My training is therefore quite concrete. During the exercises, people work with a spreadsheet, because that is sufficient for a first-order assessment. They have to learn to make decisions at the CAD drawing level, because it’s only a design when you can draw it”.

Wendy estimates that she is about 60 percent ‘sending’ and that students spend 40 percent of their time doing exercises. Initially she had planned the exercises at the end of the day, but in the meantime she has noticed that it’s best to go between theory and practice. “And it works well to turn on the cameras during the exercises.”

Because of the good preparation, there were no technical issues. However, there was still a small bump. Wendy and program manager Hans Vink sent the material via WeTransfer, but some companies do not allow the use of this tool for large digital mail items. The solution was simple: the participants concerned solved it via their private email address.

This blog is the second blog of a series in which we share our first experiences with online training.
Read the first blog here.

Soon: the evaluation with the participants.