Experts from TNO and trainers from T2prof are putting the finishing touches to the renewed ‘Applied optics’ training courses to commence in February in Delft and in Eindhoven. The focus shifts. There is a decrease in hard maths, giving way to demos and hands-on experiments.

The ‘Applied optics‘ course from T2prof originates from the Philips Center for Technical Training. High Tech Institute launches the course in an exclusive partnership with T2prof. The first edition dates back to 2003. Shortly before that, ASML had indicated to Philips CTT that it needed a course to give electronic engineers, mechanical engineers and chemical engineers a better understanding of the optical R&D world in which they needed to operate.

The idea behind ASML’s request was to prevent Babylonian speech confusion within research projects. If non-optical engineers were to know more about lenses, reflection, refraction, collimators, lasers and similar, they would be able to work more effectively with optical specialists within the company. This is part of a growing trend in the high tech world. Companies derive their innovative strength less and less from individuals and more and more from multidisciplinary teams. If people are able to work together more efficiently, this in turn benefits development and innovative strength.

Experts from TNO and trainers from T2prof have spent the last few months updating the training to make the content more in line with the latest technological developments. Most of the difficult maths has disappeared. This has created room for more practical matters such as optical systems, aberration correction and the interaction between light and matter. The training course runs both in Eindhoven and in Delft (TNO).

A new timetable also applies to the TNO training in Delft. In Eindhoven the course is spread over sixteen afternoon sessions for a period of eight months. In Delft that becomes eight sessions spanning both afternoon and evening, spread over sixteen weeks. The training is known to be challenging, but in recent years it has, on average, been valued by the participants at more than 8 on a scale of 10. 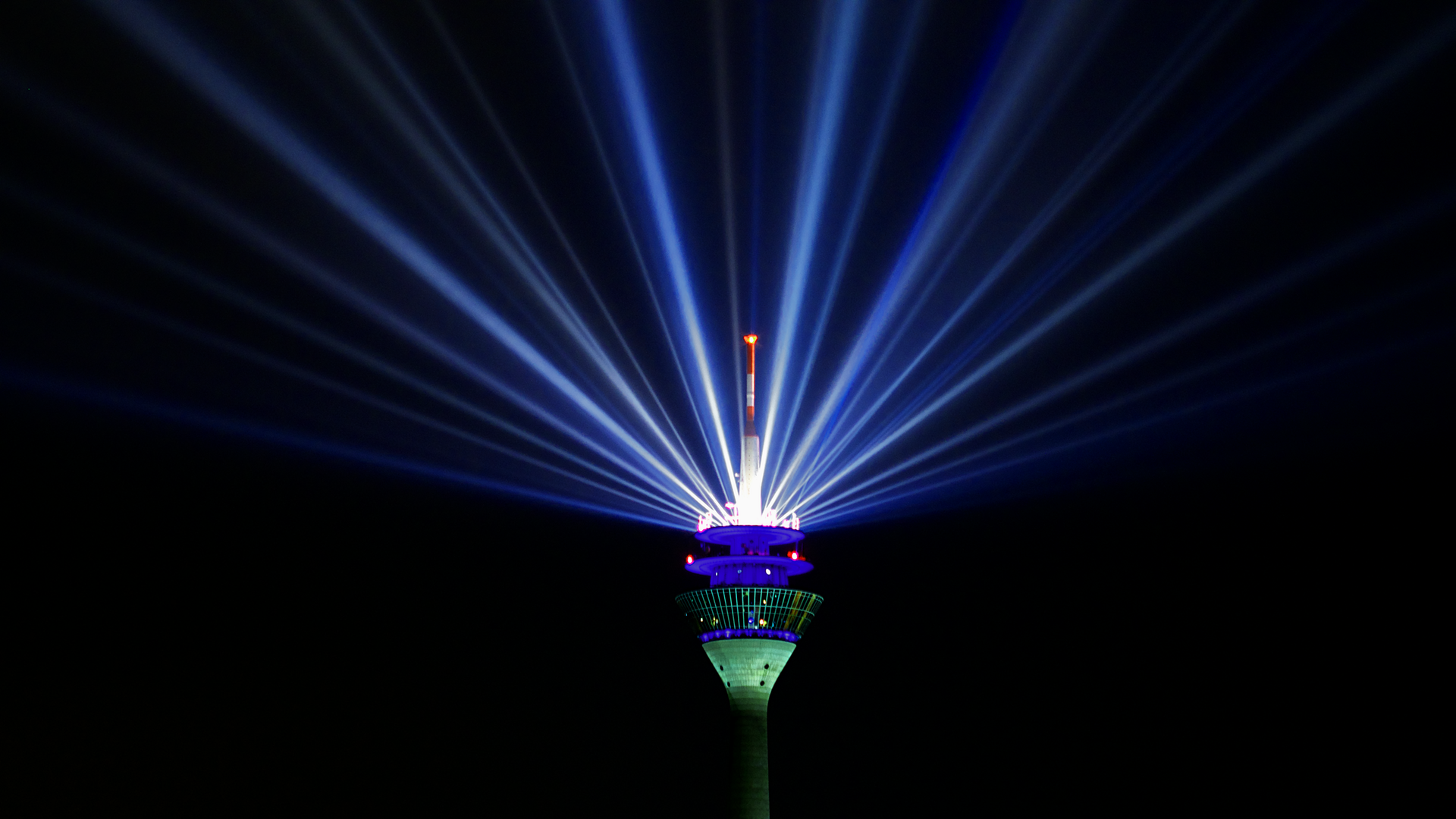 There are normally two types of trainee, says Jean Schleipen, who has, for the past four years, been one of the three trainers in the ‘Applied Optics’ course. ‘One half readily appropriates the content and gets right down to the maths and the homework. They want to master the profession. Others need more of a global picture. Think of marketing people who find it enough to be roughly updated in all optical areas. My aim is, in addition to transferring knowledge, to fascinate and enthuse all participants for our beautiful and important field of science.’

In order to make the content stick and to place it in a broader context, Schleipen deems it essential to give students both historical baggage and deeper background information. ‘We can’t teach all the formulas and mathematical background to non-opticial engineers. But it is useful if they know where these calculations come from. If they know that Ampère, Coulomb and Faraday made discoveries in the eighteenth and nineteenth century in the field of electricity and magnetism and that afterwards a genius physicist, James Maxwell, came along, a physicist who was able to mathematically describe electromagnetic forces. And that when this physicist was juggling with his formulas, all pieces of the puzzle fell in place and a new physical constant dropped out, closely resembling the speed of light as measured at that time. He felt that there must be a connection. Maxwell’s equations still form the basis of modern optics.’

‘At the end of the nineteenth century, continues Schleipen, Hertz discovered the photoelectric effect, followed by the rise of quantum mechanics at the beginning of the twentieth century.’ ‘New insights found that particals, such as electrons, could be described as mass and as a wave. Conversely, light could behave both as a wave or a particle. Students tell me that they appreciate this kind of knowledge.’

Schleipen also wants to give background information when explaining optical-physical phenomena. ‘If you use a lens when focussing a laser beam, then the spot has a finite width. But why? You can then indicate that it is due to diffraction, and/or refraction of light. But I also want students to understand the cause of this phenomenon. That it belongs to the wave character of light. I am firmly convinced that this helps to create understanding.’

'Small demonstrations can be very illuminating.'

In the new training course, developed in collaboration with TNO, Schleipen has made more room for demos. His experience is that small demonstrations can be very illuminating. ‘In a simple practical demo I let students determine the distance between the tracks of a CD, DVD or Blu-ray disc. We shine a laser on a DVD, the students measure the angles of the diffracted beams, just with a tape measure. And gosh: really, to an accuracy of less than a tenth of a micrometer!’ He laughs.’’Such a test lasts ten minutes, everyone has woken up and can move onto the next module.’ 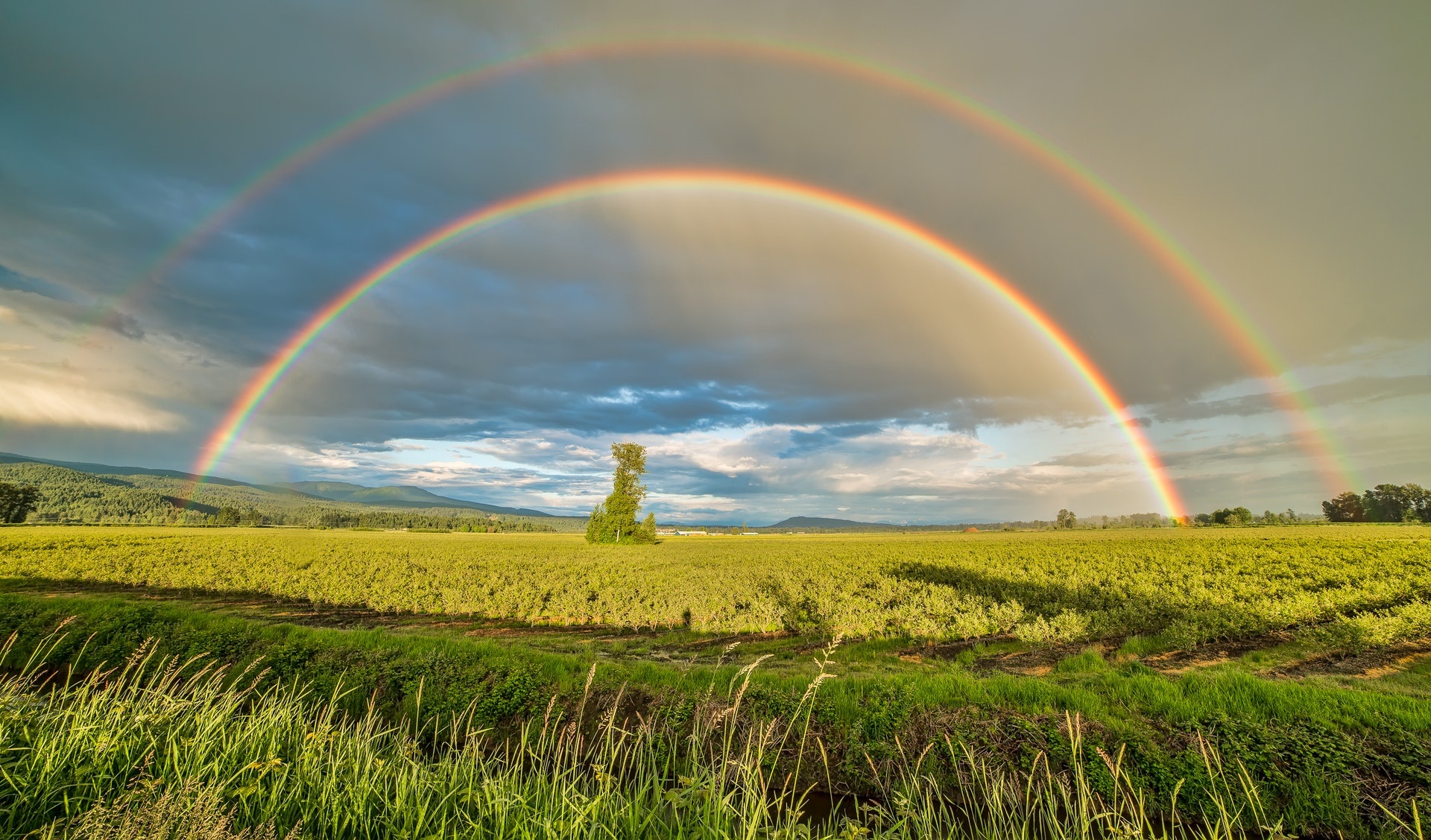 Interesting natural phenomena are also discussed during the course. ‘Why do we see a rainbow, why are there sometimes two and why are the colors of these two arches inverted?’

In our country, optical technology can look forward to renewed attention. For example, the top High Tech Systems & Materials sector published the Photonics National Agenda last July and in 2018 substantial subsidies for photonic chips were attributed. However, Schleipen reacts quite neutral to the question as to  whether we are dealing with a renaissance of his field. ‘We certainly play the game, but in the field of optics we are a small country, for example, when compared to Germany. Naturally we have ASML and Signify and a few dozen small and medium-sized companies that do very well in the field of photonics, but certainly not hundreds, as is the case with our Eastern neighbours.’

With this statement, Schleipen doesn’t mean to play down optics. ‘It’s primarily a very stable field because it provides a basis for an extremely wide range of subjects with many areas of application. You can find optical technology in metrology, sensors, inspection, safety, data communication, imaging, in the automotive industry and in the biomedical and life sciences.’

The new course also responds to recent developments in the field of optical phenomena and instrumentation. ‘To give an example: Imec in Leuven developed a new cmos image sensor a few years ago, which had a large range of tiny spectral filters integrated on it. These compact and potentially inexpensive hyperspectral sensors have now found their way into a whole range of new applications in healthcare.’

'Students now experience the material themselves by being able to physically turn the knobs during the weekly practical sessions.'

’In fact, the optical field is so broad that not all sub-areas can be covered in sixteen three-hour modules. ‘We could easily add four more modules, but we have to stop somewhere. We don’t deal with life sciences and biomedical technology, but the basic principles are addressed adequately. And above all: students now experience the material themselves by being able to physically turn the knobs during the weekly practical sessions. After the course, participants are sufficiently equipped, in all teams where the discussions about optics go into depth. And at home, they can explain in minute detail where the colours of a rainbow come from.’ 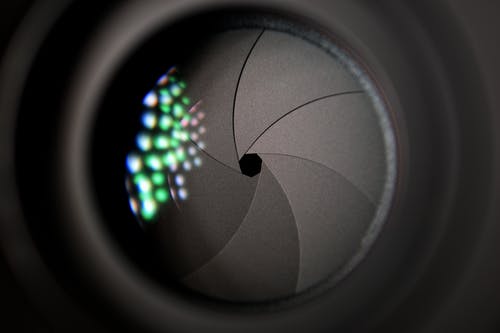 By the end of the training participants are asked to fill out an evaluation form. To the question: 'Would you recommend this training to others?' they responded with a 8.8 out of 10.