System design is a knockout race

Dynamics plays a key role in overall system performance. Design choices can have severe consequences. Therefore, it is important to choose the right direction from the start and to substantiate the concept with modelling techniques. “You have to take into account all your forces and interferences, and position the sensors and actuators correctly. Trainers Dick Laro and Adrian Rankers ellaborate about their Dynamics and modelling training.

With each successive generation, the bar for high-tech machines is raised. The new system should move faster or more precise. Design choices from the original development process might turn out to be unfortunate. Eigenfrequencies and vibrations, which were still negligible in the first machine, suddenly put a spanner in the works. At an precision requirement level of typically around ten micrometers, it becomes a real challenge to keep the dynamics of the system under control with standard design rules.

Designers may still know dynamics theory from school, may even have done some calculations, but they often lack the know-how to translate that knowledge into their current physical machine design. “How does the dynamics relate to errors in the system and to the stability problems in your control loop? How do you model that? And how can you then use those models to achieve a better system?”, says Dick Laro, system architect at MI-Partners and teacher at High Tech Institute. During the training ‘Dynamics and modelling’ (DAM), students receive answers to these questions. “We make the link between theory and practice, and between the various subdisciplines. How does the dynamics interact with control technology? And how does the mechatronic design fit in that picture?”

Laro and co-teacher Adrian Rankers use the practice of starting small and simple, and expand later. “I always begin with a bottle on a rubber band – a very basic mass spring system”, says Rankers. “If you understand the basic dynamics of this, you are already well on your way. Then, you have to understand how to describe vibrations of more complex objects.” He takes a sheet of paper, starts bending and twisting it, and says: “There are all kinds of mode shapes in this; shapes that you can describe using modal analyses. In order to design a stable system, you have to understand it, see that one point moves faster than another and that there are even points that move in the opposite direction. This has consequences for the actuator and sensor location, among other things.”

Check out the DAM training

According to Rankers, there are two reasons why it is so important to understand all those mode shapes down to the last detail. “One side of the story is that vibrations lead to accelerations and thus to forces. They can seriously hamper your control. Moreover, when two connected parts move with each other, a force is transferred. But that transfer is never 100 percent; there is always some distortion in those parts, certainly at the micrometer and nanometer level.”

“The other side is that in all systems you have to cope with interfering forces,” Rankers continues. Think cables that keep vibrating, friction, all kinds of forces from the process and of course external disturbances such as floor vibrations and acoustic excitation. You have to take all those forces into account. “And every force has a counterforce. A stage pushes against a machine frame that gives back a reaction force. After a while, the two of them are shaking happily.”

When you know all those disruptive forces, you want to control them. “With an expensive measuring system you can accurately determine the relative position of objects. Then you try to straighten things out with corrective forces,” explains Rankers. “You want to do that with a frequency as high possible, and as rigidly as possible. That means a high bandwidth in your control loop. Then you have a stiff coupling between those two objects. However, there are limits that are determined, among other things, by instability in the control loop. And it is precisely those vibrations that can make control loops unstable.”

The ultimate goal is to provide insight into all vibrations in a system. “From modal theory you can describe all complex mechanical systems as a sum of a mass-spring systems,” says Laro. “Some have a phase that matches, others move in the opposite direction, making the dynamics more difficult. Still, you can build the larger system from easier-to-understand subsystems. We explain how you do that in the course.” 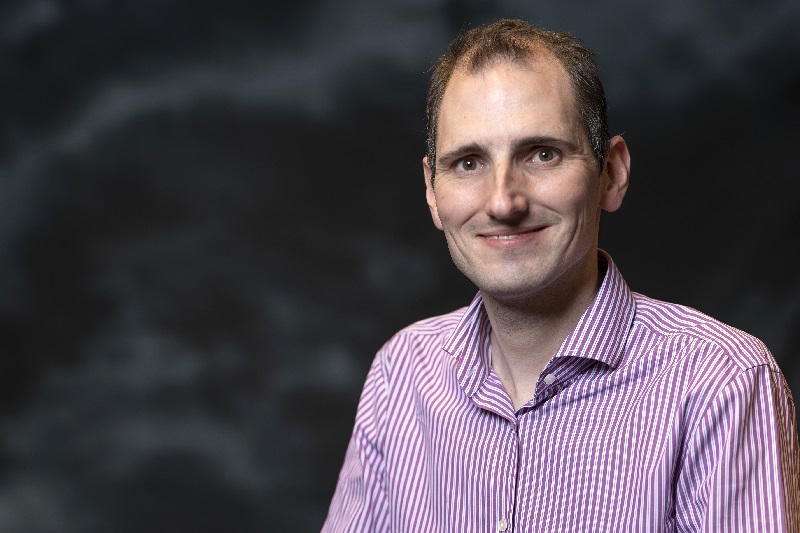 'You cannot design a machine based on mode shapes alone.'

FEM tools are perfectly capable of calculating the modes of those subsystems. “That’s nice, but you don’t design a machine based on mode shapes,” warns Laro. “It is certainly not obvious how to link those sub-results back together. How does that mode shape relate to a transfer function and a system error? How do the mode shape and the eigenfrequency relate to the bandwidth? And more practically, where should I place my sensor and actuator to be able to suppress that one disturbing mode?”

Rankers answers the last question: “It will probably sound as a no-brainer that it is a good plan to drive a system at the center of mass. But that isn’t always an option. Perhaps there is an optical element in the way and you have to let the force apply to one of the corners. Is that okay as well and what is the effect on overall system stability? And where will you measure? Perhaps diagonally opposite might be best because you are close to the point of interest there, for example close to the wafer. Then you do not necessarily measure at the place where you actuate the system, so you are confronted with all kinds of modes that increase the chance of instability.” 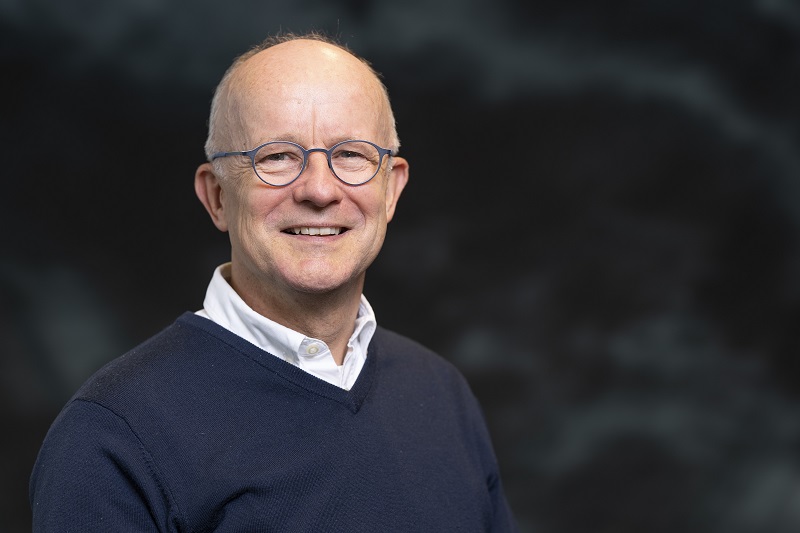 'You model to estimate whether or not your choices are allowed.'

“You will need to model the system in order to estimate whether or not your design choices are allowed,” Rankers continues. During the High Tech Institute’s ‘Dynamics and modelling’ training, participants experiment hands-on in the 20-Sim simulation package. Laro: “How bad is it if I don’t actuate in the center of mass but an inch off? How far can you go and what happens if you go too far? Modeling and evaluation, those are the magic words, because it is very easy to mess things up.”

Rankers again: “You always start with a list of requirements and wishes, nothing more. Then you need to carefully consider what the right choices are and what you can better avoid. In that respect, it is a knockout race. Because you understand what happens in the dynamics and how you can correct for any disruptive forces, you can make a good assessment at an early stage. Some ideas look better than others, so go with those. In 2D, in 3D, until you get to the finite element analysis. That is why you optimize the system, but you can’t solve choices with it that are fundamentally wrong. On a conceptual level, your design has to be good.”