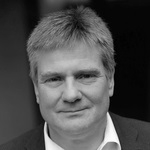 “Micro- and Nano-systems are fascinating interdisciplinary research playground and a key enabling technology for the 21st century, as they can make essential contributions to the solutions of all ‘grand challenges’ such as sustainability, climate change, green transport, security and healthcare.”

Michael Kraft leads the ESAT research division Micro- and Nano-systems. He joined ESAT as a full professor in October 2017 and has more than 20 years experience in the design, fabrication and characterization of a wide range of micro- and nanosystems and micro-electro-mechanical systems (MEMS) sensors and devices. He has worked on inertial sensors, intelligent interface circuits and control systems for micro-devices, atom and ion chips, bio-medical and biochemical sensors and devices, energy harvesters and piezoelectric ultrasound transducers.  He is in charge of the Cleanroom and MEMS activities in the Leuven Nanocentre.

Michael studied electrical engineering at the Friedrich Alexander University in Erlangen, obtaining a MSc degree (Dipl.-Ing, Univ.) in 1993. He then choose to explore the world, studying for a PhD at Coventry University, UK from 1994 to 1997 and afterwards joining the University of California at Berkeley, US as a postdoctoral researcher for two years. In 2000, Michael returned to the UK, and worked for 13 years at the University of Southampton, where he became a full professor in 2008 and also served as director of the newly established Southampton Nanofabrication Centre from 2010 to 2012. In 2012, he had his Brexit and joined the Fraunhofer Institute in Duisburg, Germany heading the department for micro- and nanosystems and concurrently holding a professorship at the University of Duisburg-Essen. In 2015, wanting to return to academic life, he joined the University of Liege, but could not resist when receiving a call from the ESAT Department at University of Leuven, which he joined in October 2017 as full professor. Since September 2020, he is head of the newly founded ESAT Research Division Micro- and Nano-systems (MNS). 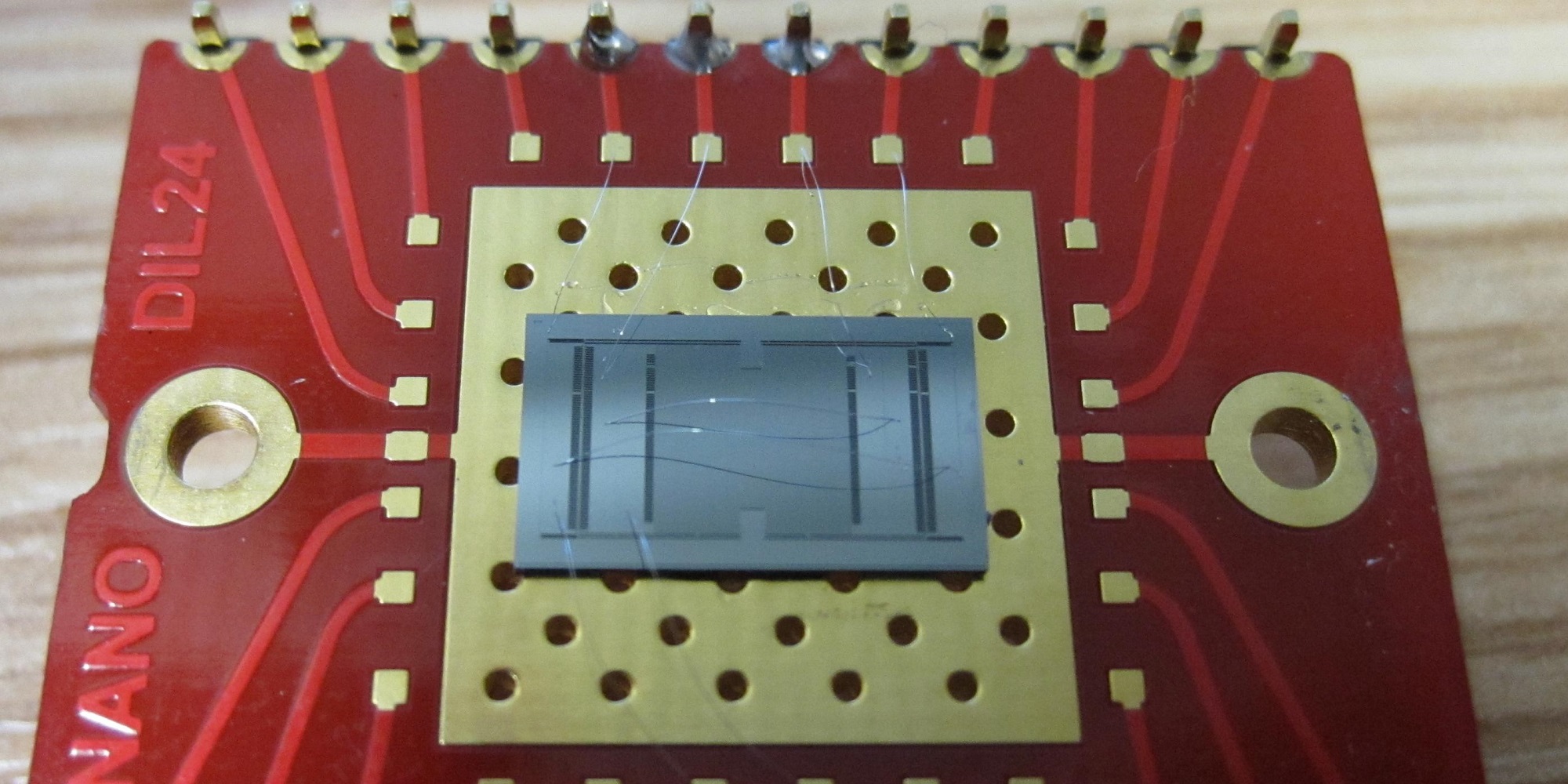