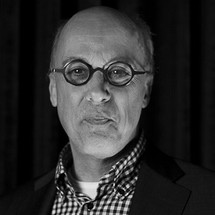 Anton J.M. Montagne, (1953, Leiden) studied electronics at the The Hague University of Applied Science and the Delft University of Technology, where he obtained his Masters in 1984. He completed his graduation thesis at Philips Semiconductors in Nijmegen (NXP), where he was employed as an IC designer until 1986.

From 1986 until 1995 he worked at Product Partners in Delft. This company, which he co-founded, concentrated on designing mechatronic products. In 1995 Product Partners merged with the Multin Technology Group where he stayed on as CTO for two years.

From 1985 until 1990 he gave lectures at evening school in the Technical College, The Hague and led the PHTO course `IC design and application’. After this, he continued developing company courses and offering lectures (see references).

Since 1997 he works as a freelance designer, consultant and lecturer in the field of analog electronics. He spends 50% of his time focusing on education and training. The other 50% is spent participating in professional design teams from reputable companies:

These activities allow him to gear the curriculum of his courses to the demands of the business world. 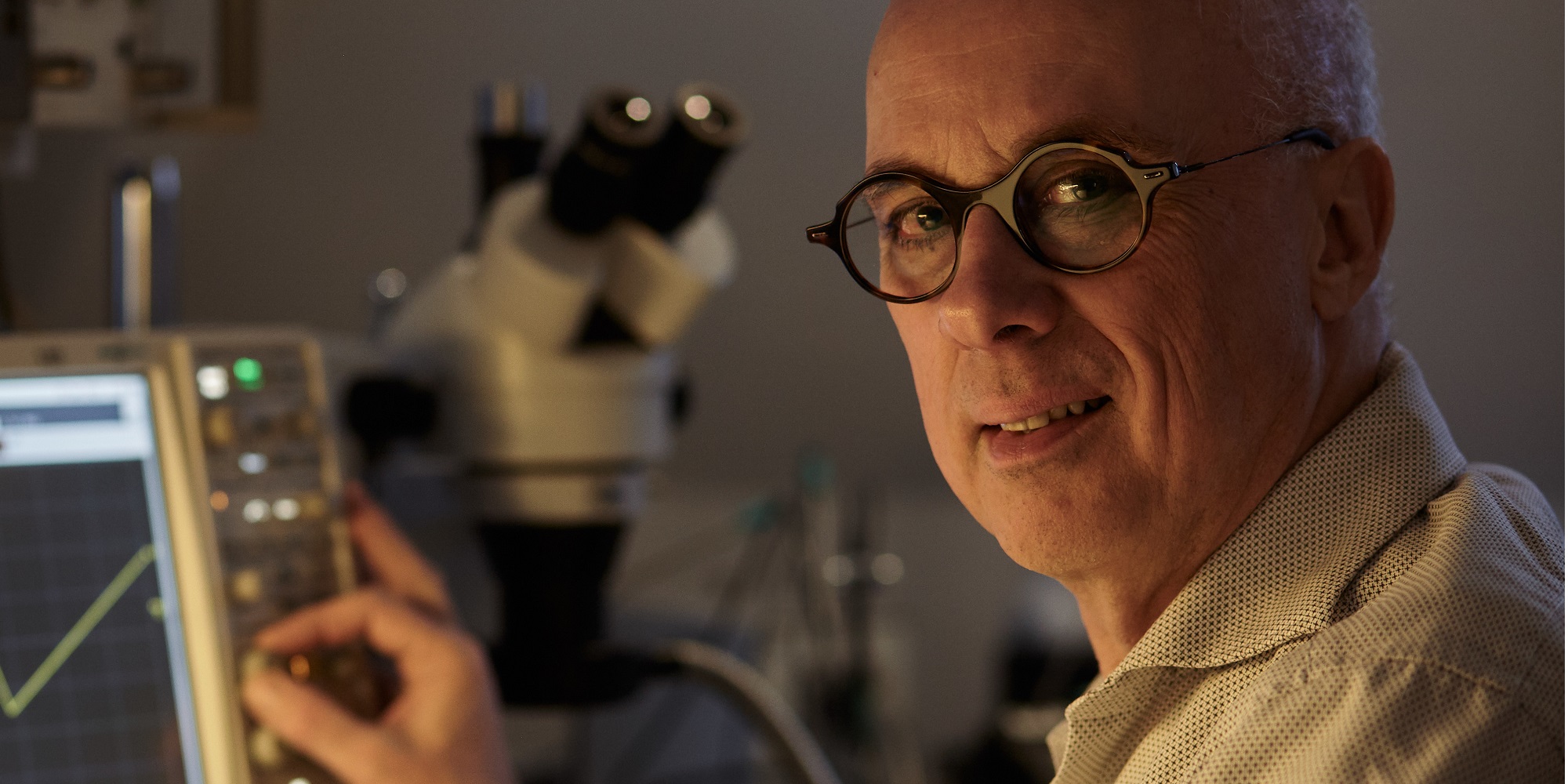 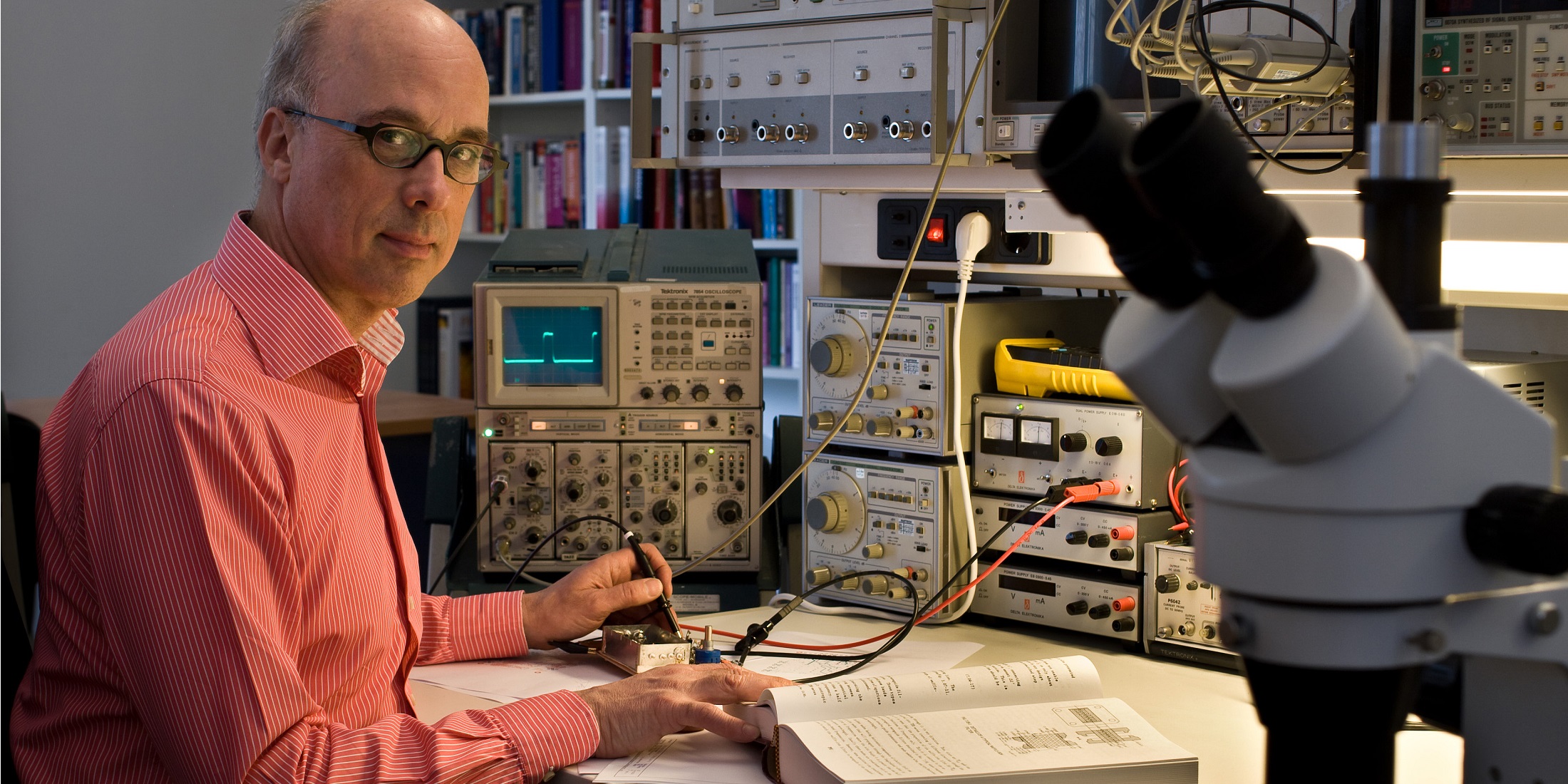