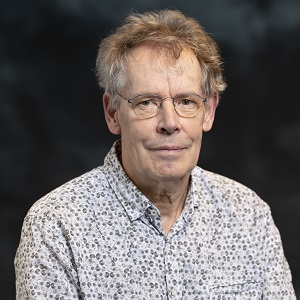 After graduating, Clemens Lasance has been on the Philips staff. From 1984 onwards, his main focus has been thermal management of electronic systems. In 1996, he moved to Research, engaged with a long-term research program in this field.

Ir. Clemens Lasance published over 80 conference and journal papers. He is an editor of Electronics Cooling magazine since its launch in 1995 and of Microelectronics Reliability. He was the General Chairman of Semi-Therm International Congress in 2003 and acted as the co-program chairman of THERMINIC for nine years. Clemens Lasance was a Principal Scientist at Philips Research in Eindhoven, the Netherlands, and retired in September 2009. Clemens is still very active in electronics cooling, among others as a reviewer of many journals and conferences, as the author of a book on Compact Thermal Modeling, and as an editor of ElectronicsCooling and a new book on LED thermal management.

Also, read the interview with Clemense Lasance at Siemens’s website.